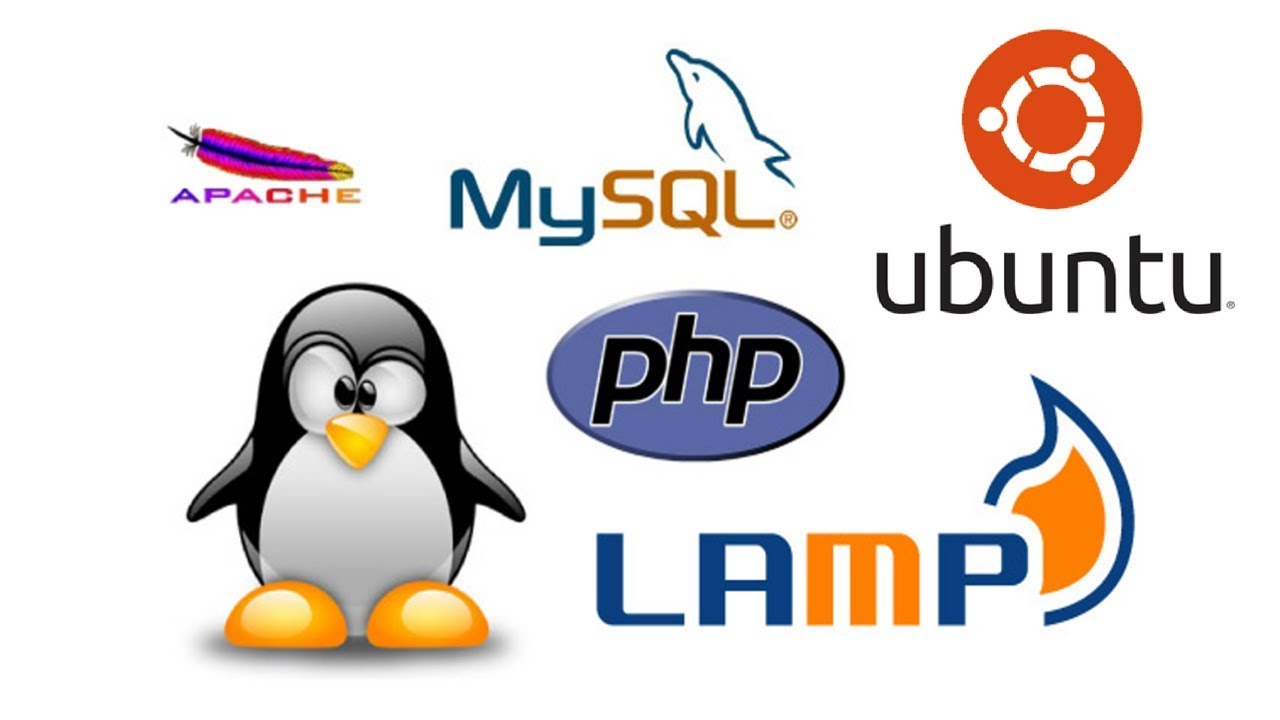 In this tutorial, I am discussed what is LAMP Stack Development  (Linux, Apache, MySQL, PHP) with LAMP Stack Usage.

What is the LAMP Stack?

A LAMP Stack is a set of open-source software that can be used to create dynamic websites and web applications. LAMP is an acronym, and these stacks typically consist of the Linux Operating System, the Apache HTTP Server, the MySQL Relational Database Management System (RDBMS), and the PHP Server Side programming language, Perl or Python is often substituted for PHP.

Because the platform has four software layers, LAMP is sometimes referred to as a LAMP Stack. Stacks can be built on different operating systems. Developers that use these tools with a Windows operating system instead of Linux (in Linux you can use XAMPP Server) are said to be using WAMP; with a Macintosh system, MAMP; and with a Solaris system, SAMP.

How to apply Comments in PHP

Data Types in use Microsoft Excel